This was a continuation of an ongoing project with Malena and Jose for their photo presentation at their upcoming wedding reception. I took their engagement photos last month. This time, we added Malena’s son, Jordan, and his hamster Cinnamon too! Photographing a hamster in a portrait session was definitely a first for me! Luckily this little guy was pretty cooperative. Malena picked the location and it was a place I had never been before, so I took my son and we went a few days before the session to check it out and scout out the best spots. I purchased a fun ‘family’ sign for them that I thought matched their country chic style.

For this session, because I wanted to incorporate some of the neat features of the location, such as the old barn and the weathered fence, I played around a lot with the light and use of shadow. While I got some typically lit outdoor portraits, with faces fully in shade so no shadows were cast, I tried not to shy away from taking some shots into the sunlight and with my subjects in full light too. I think in doing this, I was able to get some cool dappled light effects, some lens flares etc. There are 2 sets below; scroll down to see Jordan with his hamster, Cinnamon. 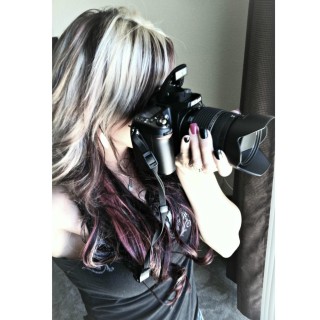